If you find yourself fancyin’ a homebrewed, handcrafted, hard-earned pint of beer then look no further than these fine breweries right here in Santa Barbara County, serving up some of the best brews around. 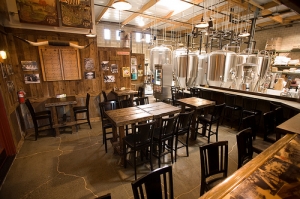 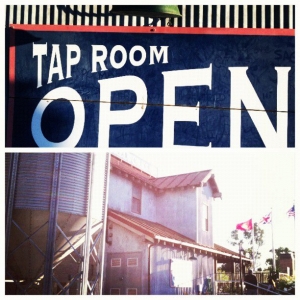 Firestone Walker Brewing Company began as a small brewery with roots in the wine country on California’s Central Coast. We are now a regional craft brewery with a singular purpose—to craft the world’s best beers. Passionately in pursuit of the perfect beer…and never satisfied. We are living beer. 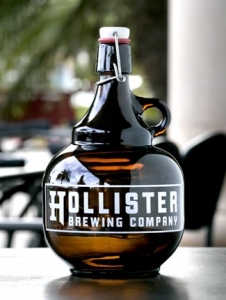 Hollister Brewing Company (HBC) was established in May 2007 with a vision of creating a fun, relaxing establishment offering handcrafted beer to complement handcrafted food.

We are a locally owned and operated brewpub and our goal is to provide and maintain a comfortable, unpretentious environment that appeals to our local clientele as well as beer and food aficionado’s from around the country. We’re here to exceed expectations, to introduce people to things they may not have had before, and to do it in a fun and educational way.

Island Brewing Company is a family-run, award-winning microbrewery in Carpinteria, California serving beer enthusiasts, bars, and restaurants along the beautiful Santa Barbara coast. We feature an assortment of fresh, flavorful ales, along with seasonal releases and occasional barrel-aged offerings at our tasting room, complete with a view of the Pacific Ocean and Channel Islands National Park. Our beers are distinctive, handcrafted, and made from the finest ingredients to insure the highest quality and have received awards from top beer competitions. Come visit and taste for yourself. 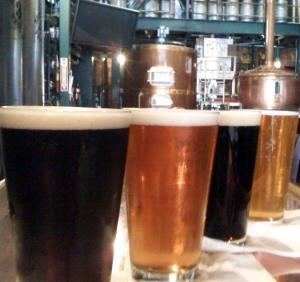 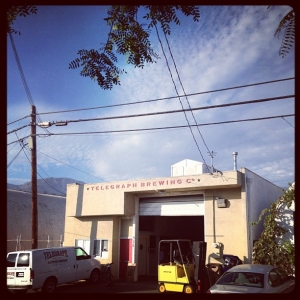 Telegraph Brewing Co., located in historic Santa Barbara, handcrafts unique American ales that embrace the heritage of California’s early brewing pioneers. Using as many locally grown ingredients as we can, Telegraph’s award-winning beers embody our philosophy that a local brewery should reflect the traditions of its region.

Visit our tasting room! Come by the brewery for
fresh pints and growlers on Thursdays from 4 to 6 pm,
Fridays from 4 to 8 pm, and on Saturdays from 2 to 6 pm. 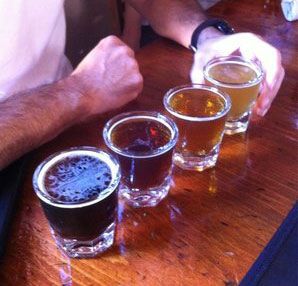 Brewhouse Brews are handcrafted for your enjoyment on the Montecito Street premises. This ensures you of the freshest possible beer, as the brew you drink did not have to survive a journey from St. Louis, Chico, or even Paso Robles. In fact, it has never traveled more than a few feet. They brew in small, seven barrel (201 gallon) batches and offer Ales, Belgian Style Ales, Lagers, Seasonal Specials, guest Draught Beer and bottled beer. 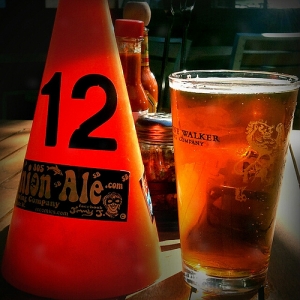 We're rounding up all of the restaurants that are open on Thanksgiving Day and posting all of their menus for you to read in one convenient location!